To draw the reverse characteristic curve of a Zener diode and to find its reverse breakdown voltage.

The device was named after an American Physicist, Clarence Zener, who described the property concerning the breakdown of electrical insulators. 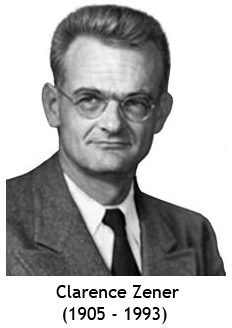 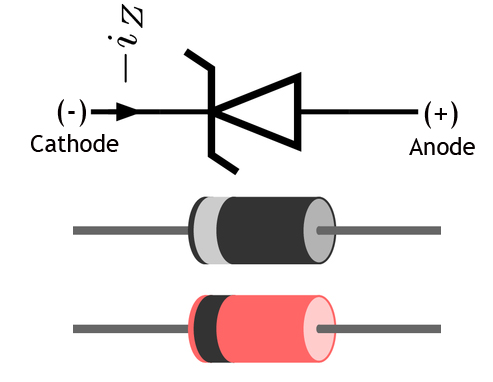 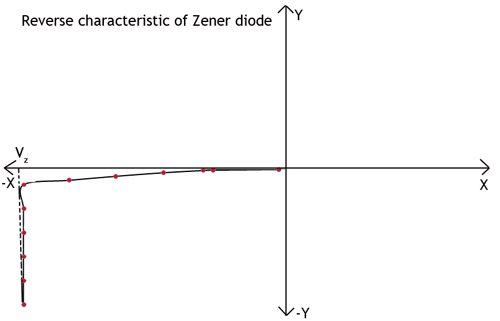