To study the preparation and analysis of pedigree chart.

Pedigree analysis was developed to know how genes are passed from parents to their offspring. It was created as a diagram that can illustrate a family tree, the family members, and their individual genetic characteristics. 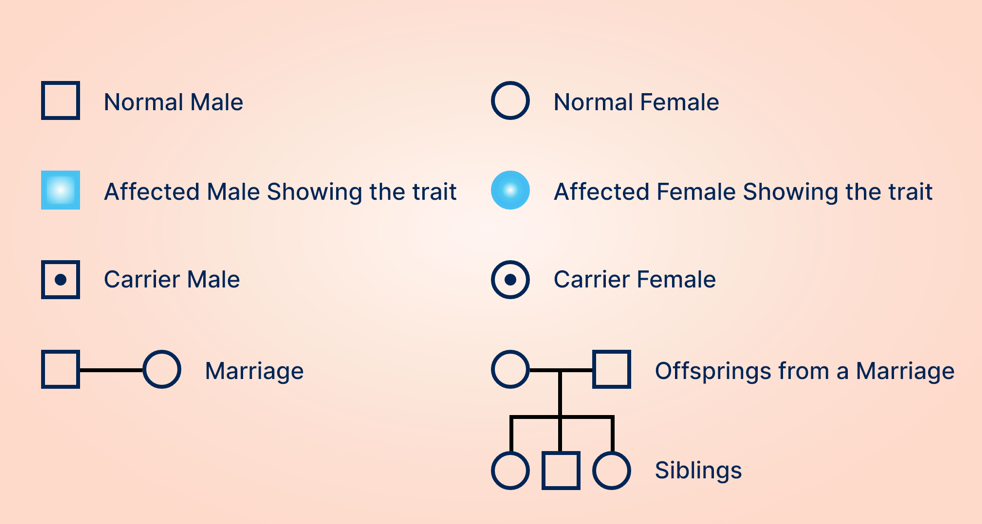 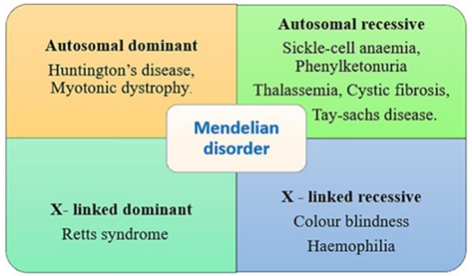