To verify that opposite angles of a cyclic quadrilateral are supplementary.

1. What is a Quadrilateral?

A quadrilateral is a closed shape and a type of polygon that has four sides, four vertices and four angles. It is formed by joining four non-collinear points.

Following are examples of a quadrilateral. 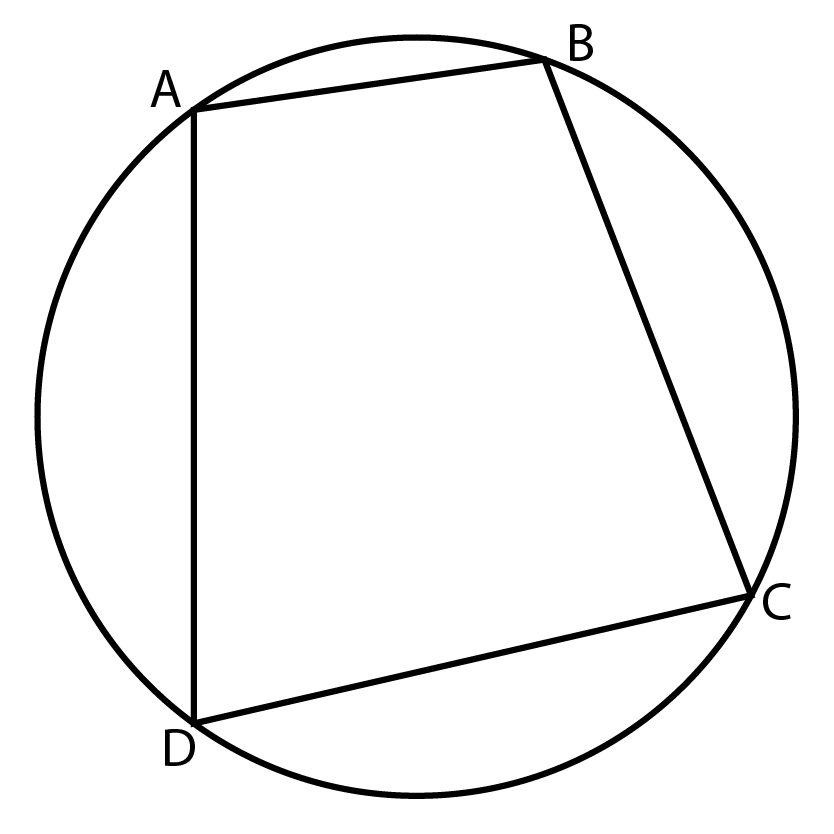 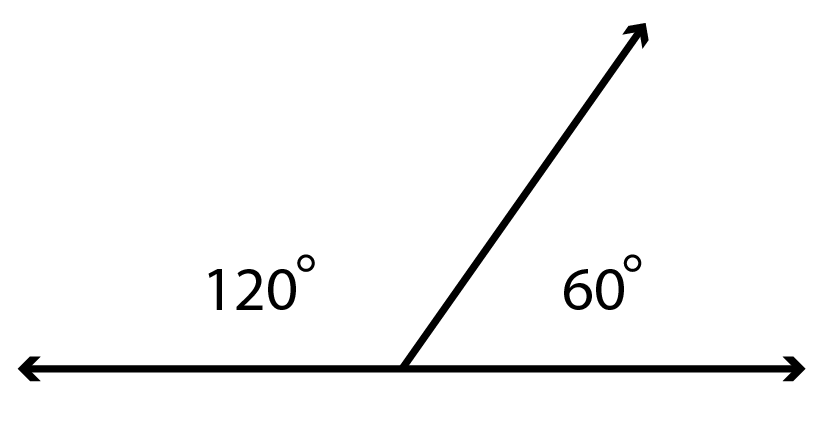